Having a monotonous work-home routine everyday and taking advantage of the nice weather in UAE, it’s about time for a road trip. An unusual weekend get-away. 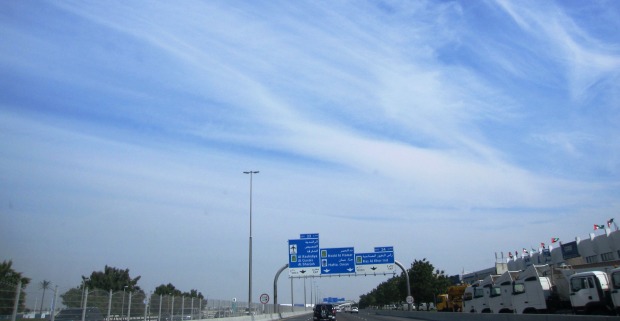 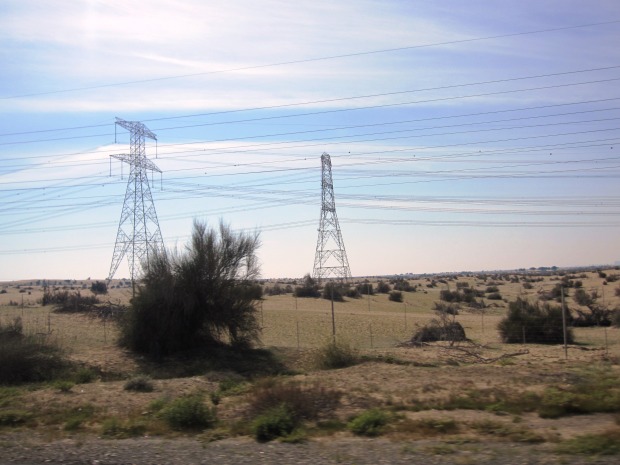 Hatta is a sheikhdom in the Hajjar mountains.It is an exclave of the Emirate of Dubai, UAE, to the south-east of its main territory. Its capital town is also named Hatta, which includes a reconstructed heritage village by the same name. Hatta is about 115 km (71 mi) east of city of Dubai. Because of its altitude, Hatta has a milder climate than the city of Dubai, making Hatta a popular vacation place for Dubai residents. (Wikipedia)

Hatta being an exclave (a portion of a country geographically separated from the main part by surrounding alien territory Wikipedia), we have to pass Oman border in order to go there. At the border, the police checked our Emirates IDs and upon verification, he let us enter. Yey! we are Oman!

Just few minutes from the border, we passed by a petrol station to fuel up but I was amazed that petrol price here is much more cheaper compared to Dubai. 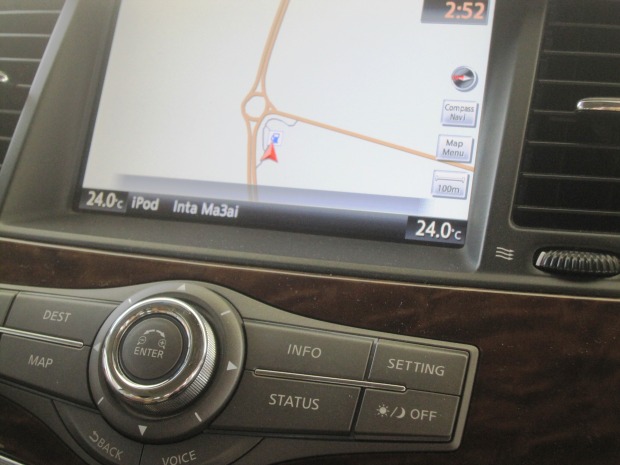 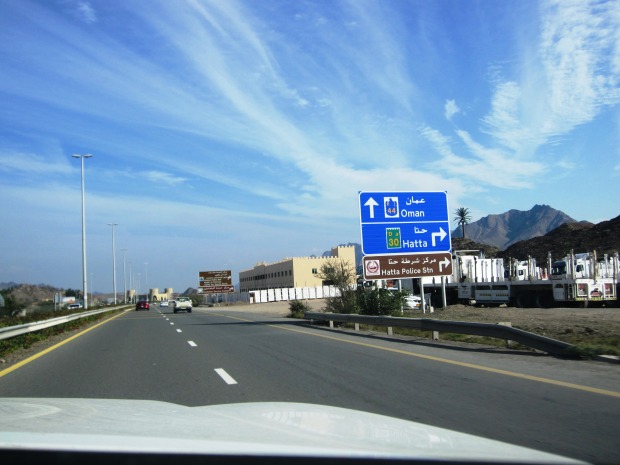 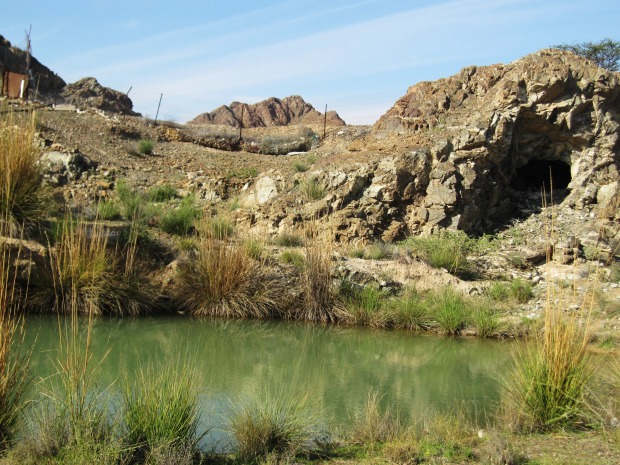 Hatta Dam which controls the flow of water from the mountains to the village below. The view was breathtaking! (resembles with Taal volcano in Philippines) 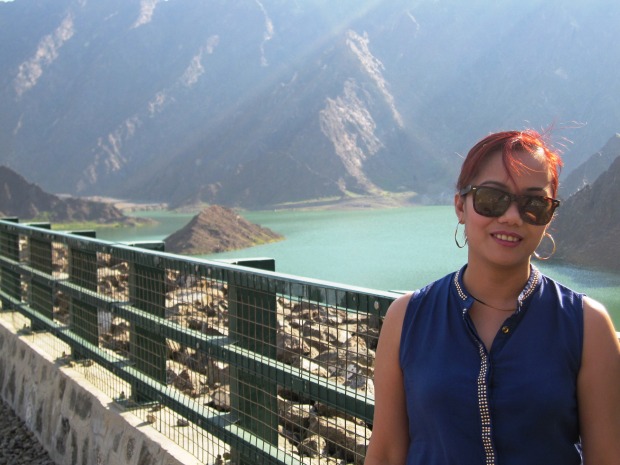 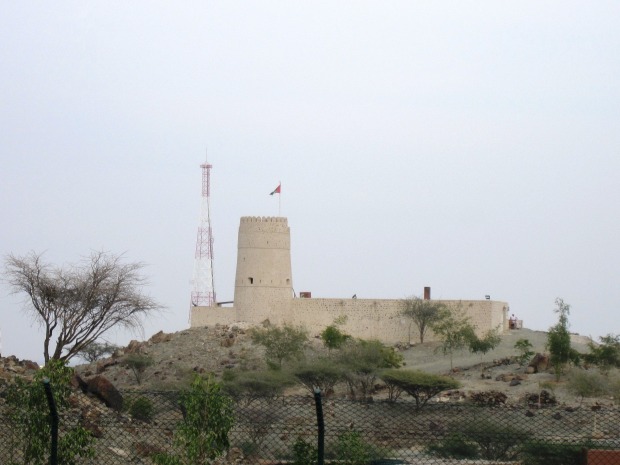 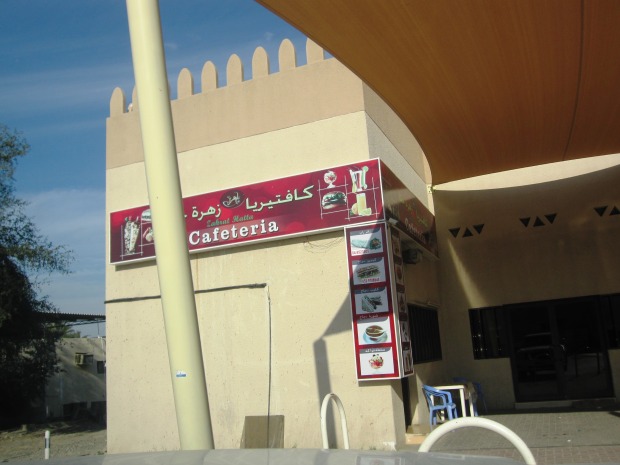 Before continuing our journey, we stopped by a nearby cafeteria to have Chai Karak (one of the most popular hot drinks in the region, a blend of black tea, milk, sugar and cardamon. 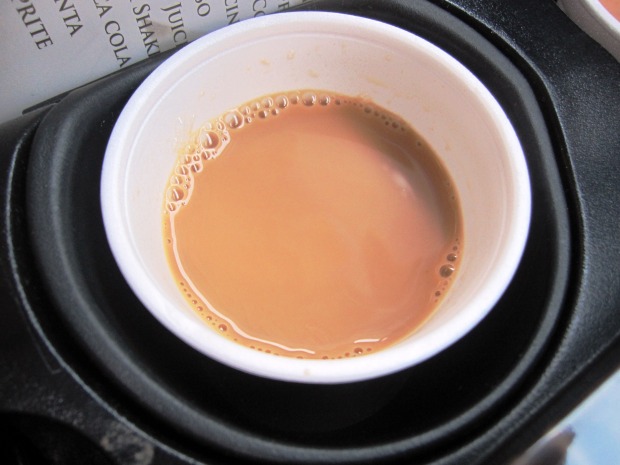 We continued our road trip to Fujairah via Kalba road passing the 1.27km tunnel – the longest in the Middle east – that passes through the mountains, they say the tunnel shortens the distance by approximately 30km. 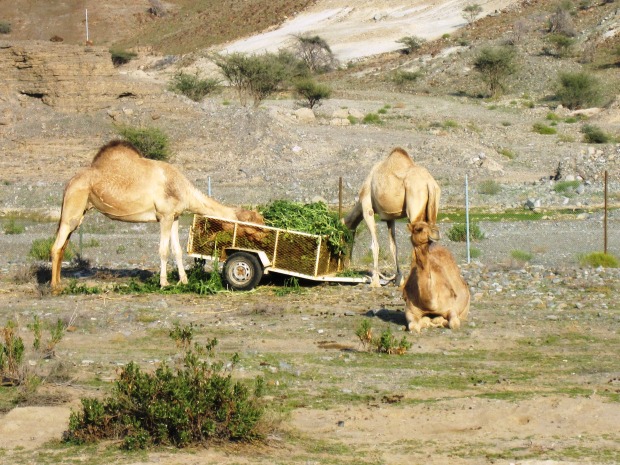 Most famous “beast of burden” of Arabia are the dromedary camels.  It can be trained to pull carts, plow, and draw wheels. Camel milk is staple food for desert nomadic tribes in earlier times. Its meat is also good source of food which has the same taste and texture of beef. Camel racing is also a famous sport in UAE. 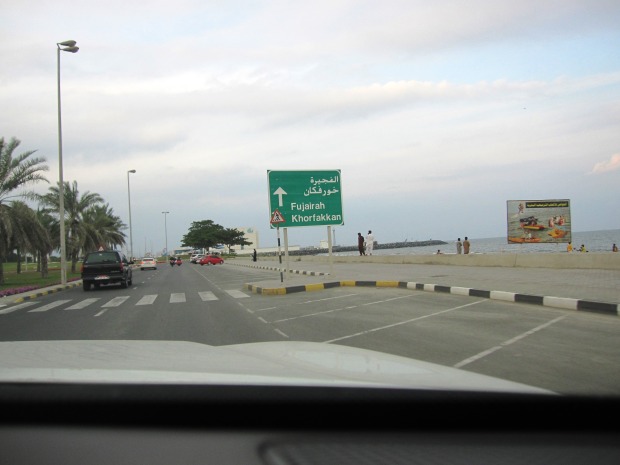 Every Friday, the crowds gather around a metal-fenced area opposite the Fujairah corniche to watchbullfights. 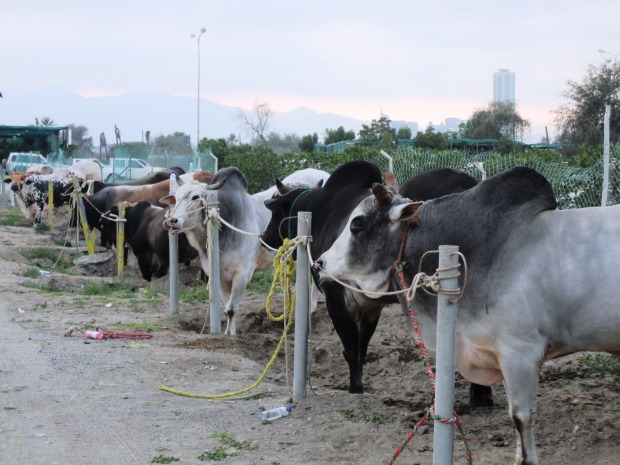 The Brahman bulls are here to take part in a bullfighting competition.

After hours of driving and sight seeing, its time to eat! We stopped by at Al Meshwar Restaurant (Lebanese Restaurant).

As we headed back to Dubai, we passed by Al Badiyah Mosque – the oldest known mosque in UAE located in a small village in Fujairah.

Too bad my camera ran out of battery and the rest of the trip were no longer documented. It was a tiring day yet full of fun and adventure. Indeed, a nice way to unwind!