We started our tour at The Monastery of St. Nino in Bodbe. In the 4th century, St Nino from Cappadocia adopted Georgia to Christianity (Georgia is one of the first Christian countries in the world, after Roman Empire and Armenia).

We continued our tour in Sighnaghi (the city of love). It resembles to an Italian town because of its narrow streets and small houses with red roofs. Its highlight is a wonderful fortress, from its top you will have a picturesque view of Alazani valley, vineyards and mountains. 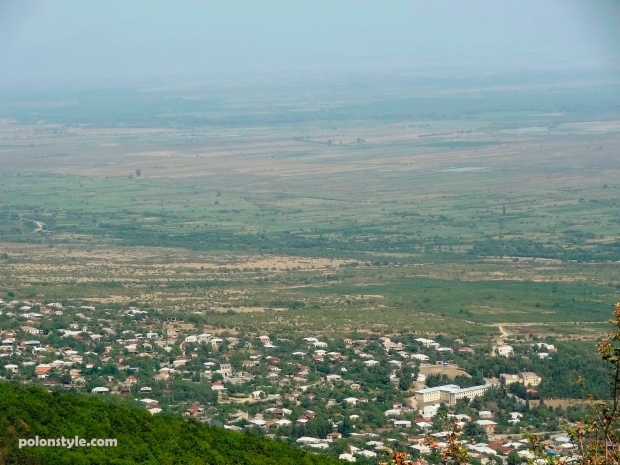 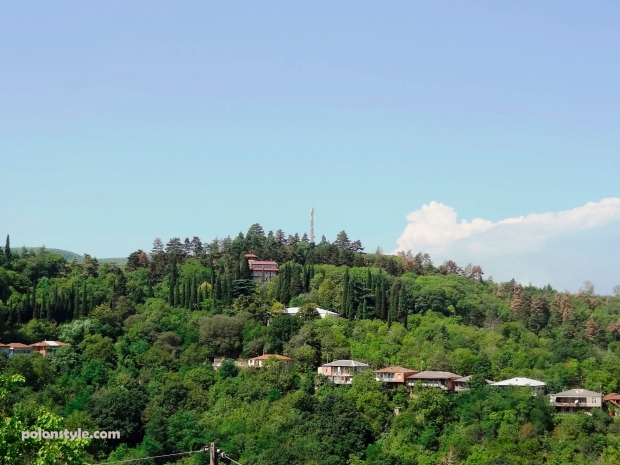 Our next activity was to visit a local family and learn how to cook Khinkali. It is a Georgian version of dumpling. The khinkali is typically consumed first by sucking the juices while taking the first bite, in order to prevent the dumpling from bursting. 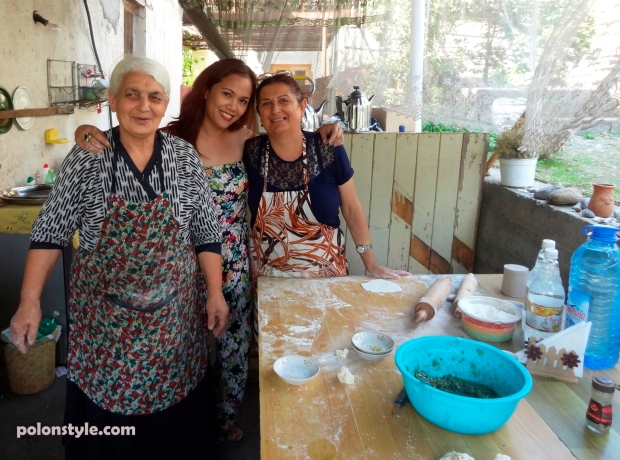 A traditional Georgian lunch.. no water was served, only sweet wine.

And the most awaited part of the day- wine tasting. We visited one of the biggest wineries – Kindsmarauli Corporation. Here they showed us how the Georgian wines were produced. 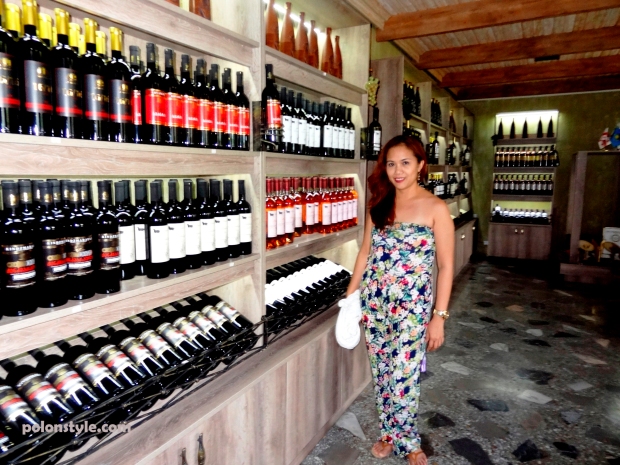 A Kvevri is a large (800-3500 litres) earthenware vessel originally from Georgia in the Caucasus and dating back to about 8000 BC. It has an inside coat of beeswax and is used for the fermentation and storage of wine, often buried below ground level or set into the floors of large wine cellars. 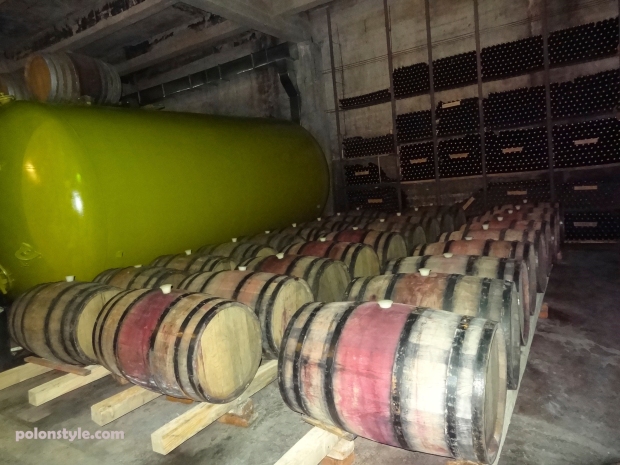 Kakheti is where seventy percent of Georgian wines are produced. Almost every Kakhetin village is well-known for its own sort of wine; Kindzmarauli, Akhasheni, Teliani, Mukuzani; called so because of the names of the villages where they are produced.

Our last stop for the day was in Tsinandali, an ancestral village of one of the most famous Georgian families – Princes Chavchadze. This family gave to Georgia and to the whole world well-known politics, military leaders, poets and scientists. 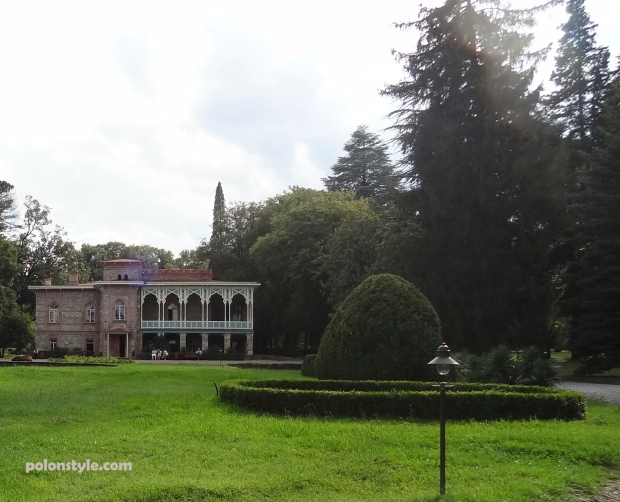 Back to Tbilisi, our day ended with an organic Georgian dinner and sweet wine with our new Ukranian friend Yula.